Infrastructure Improvements for a Tanzanian Hospital and Village Facilities 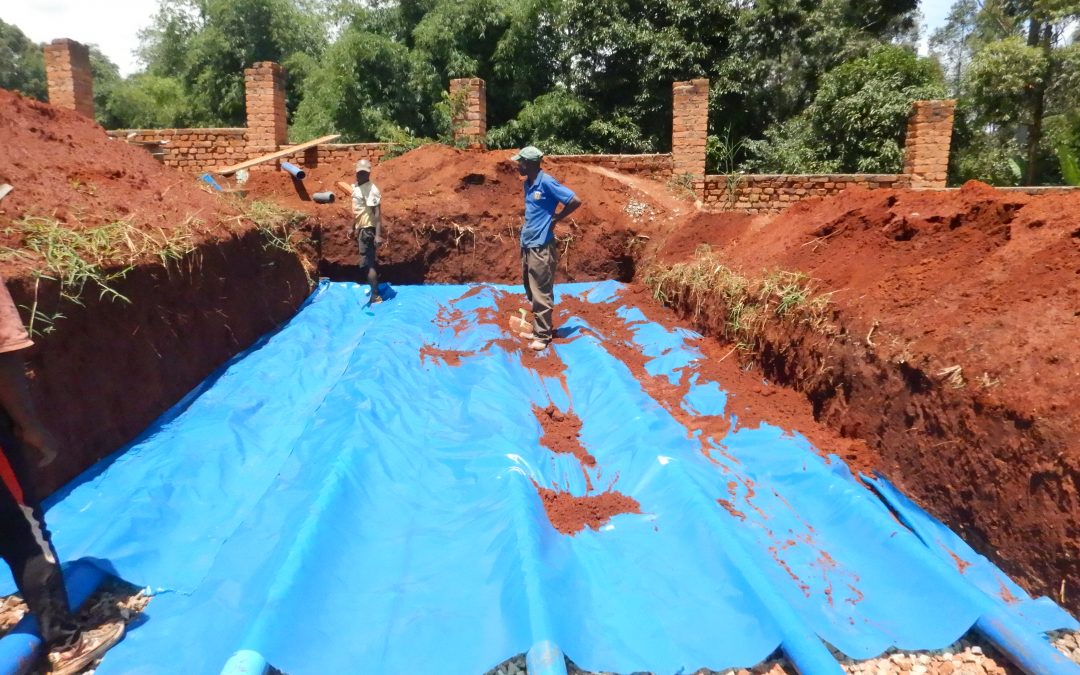 In early 2019, WEFTA engaged with St. John’s Hospital in the village of Lugarawa, Tanzania to address the dire needs of infrastructure upgrades. The poor state of the hospital water supply and wastewater services contributed to significant public health challenges in the region. The situation was greatly improved when WEFTA partnered with Sanitation and Water Action (SAWA) and with local residents to address serious water and wastewater obstacles to a healthier community.

Lugarawa village lies in a generally tropical region of Tanzania, with dry and rainy seasons. Its residents are mainly peasant farmers who grow maize, paddy, wheat, bananas, ground nuts, potatoes, sunflower, and coffee. Some households raise livestock. The village includes health centers, primary and secondary schools, a vocational training institute, shops, religious institutions, and workshops for various trades such as carpentry and metal works. St. John’s Hospital is the largest employer in the region, serving a 100-kilometer area of approximately 75,000 people. But without access to safe water and sanitation, quality medical care was nearly impossible to provide.

WEFTA coordinated funding from the Wheaton Franciscan Sisters and The Loyola Foundation, in addition to other private sources, to tackle these problems. In July of 2020, SAWA went to work on the existing water supply to address frequent burst pipes, a muddy water supply, low flow during dry seasons, and unprotected regions of the watershed. Prior to sanitation improvements, wastewater had flowed into open pits, exposing people and animals to pathogens, frequently resulting in outbreaks of typhoid fever. Thanks to the WEFTA-SAWA partnership and local involvement, wastewater from these facilities is now safely treated in stages and then securely recharged into the ground using French drainage techniques (photo shown).

The separation of wastewater from human contact is critical to community public health. The new system of underground wastewater treatment and disposal functions well because there is adequate separation between the water supply area and the disposal fields. Improvements benefited the hospital, Health College, a secondary school, vocational training dormitories, a convent, and a hostel.

Work on these critical upgrades was completed by the end of February 2021, and today benefits 2,195 people in the Lugarawa centre directly and many more indirectly. The infrastructure improvements in Lugawara are sustainable because the upgraded systems are being maintained on a regular basis by local individuals.

Not surprisingly, universal access to safely managed water and sanitation is one of the 17 Sustainable Development Goals of the 2030 United Nations Agenda. The infrastructure improvements in Lugarawa, providing clean water and proper sanitation to St. John’s Hospital and other critical facilities, will go a long way toward a healthier populace in and around Lugarawa.